Last month was my best by far for Kindle Vella. But my reads have dropped substantially this month, to something more comparable to my true stats. Why?

Because I've stopped engaging in swaps on Facebook. Kindle Vella is still largely an author heavy platform. Readers are few and far between, so the only way to gain any "traction" right now is by trading with fellow authors, and occasionally finding a reader genuinely enthused for your work.

I owe most of my success to groups like these, but I wasn't too happy to start; it just felt wrong somehow. Or inauthentic, to be exact. I take no joy in having people mindlessly scroll through my stories. I crave real readers and engagement, and I'm definitely not the only one.

Others like me have avoided or ceased swapping, and those without a following are starting to see their numbers tank. And while I'm going to miss those hefty bonuses, I'm grateful for the few dedicated readers I do have. I also have a theory that low performing Vellas also receive more of a bonus than those who out perform. I base this on the amount of complaints I saw from people who were doing well, who marketed their butts off, acheived 500+ likes and numerous crowns.

I'm definitely not saying I've cracked the code, but I think it might be related to the amount of royalties and overall sucess of your stories. It's like rewarding the poor more than the rich, as the latter can easily drum up more support. I received a large (by my standards) bonus for January, and saw someone with less than half my likes and similar episode count with a bonus slightly bigger than mine.

It's easy to pass it off as more randomness from the algorithm (a popular claim), but I think there's definitely a pattern of sorts. Has to be, if it has many of the high earners frustrated at their steady decline in bonuses. I don't often hear people in my standing echoing those same cries; like my, they tend to be rather pleased with their compensation.

Which brings up another point, related to the title...I see so many authors actively engage in swaps, essentially "buying" their crowns and top faves. And then boasting about it. It's a lot like buying reviews. I guess it's exciting, visually, but it's certainly not legit or much to celebrate.

I'm sure I could get a crown or two, if I threw up daily posts asking people to drop their links. "I just bought 2k tokens and they're burning a hole in my pocket! Who needs some love?!"

That aside, there's an issue with the same stories being passed around and rewarded in those groups. And of that bunch, there's very little diversity to speak of. So black and other POC have a harder time gaining traction, and while there's always a bit of queer content, most of it is skewed towards M/M.  Finding lesfic is rare in those circles, but I'm always glad when I see it and try to give them attention, especially if their numbers are low.

This whole post runs counter to my goal of being less cynical this year, but I can't help but feel it when I'm in these groups. I've engaged in a few fruitless swaps, where I did my part and was left high and dry. And then I end up comparing my success to others, and it does nothing to bolster my self-esteem. Quite the opposite, really.

On the upside, I've been having some success with Facebook ads and promotion on Twitter. I've been experimenting with hashtags and gained more traction that way. It's funny; Last Train Home seems harder to market than my sapphic PNR! I do have a romance in mind for Last Train Home, but it won't be until later in the story. It's a slowburn, after all.

I also looked to other alternatives to Vella, like Neovel, to help gain some readers that way. At least if Vella falls through, I'll have an alternative and another stream of passive income. And hopefully some real feedback. I started my writing journey to get my ideas down and be read and enjoyed, not shill it out to people who can't appreciate it. 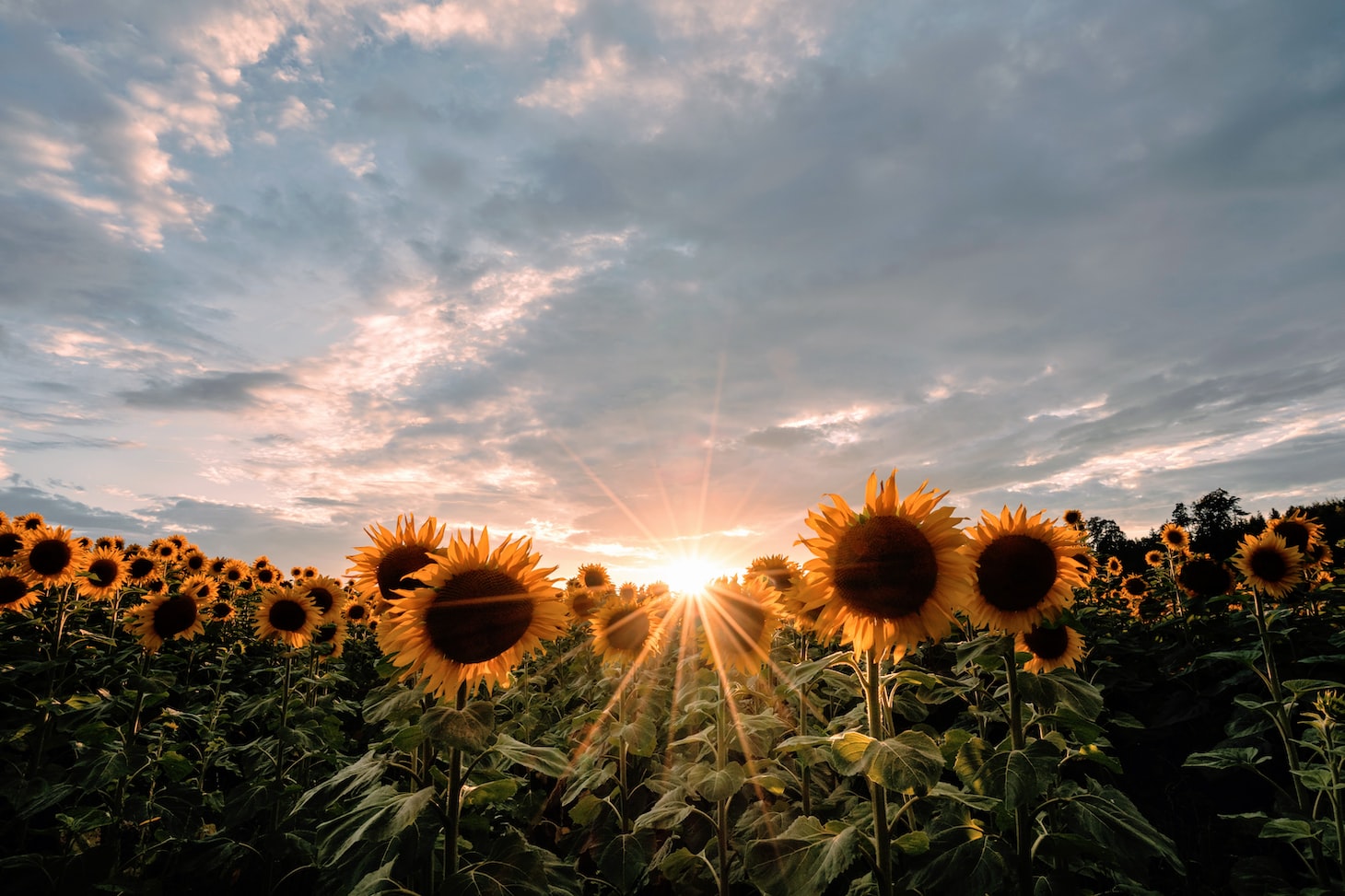 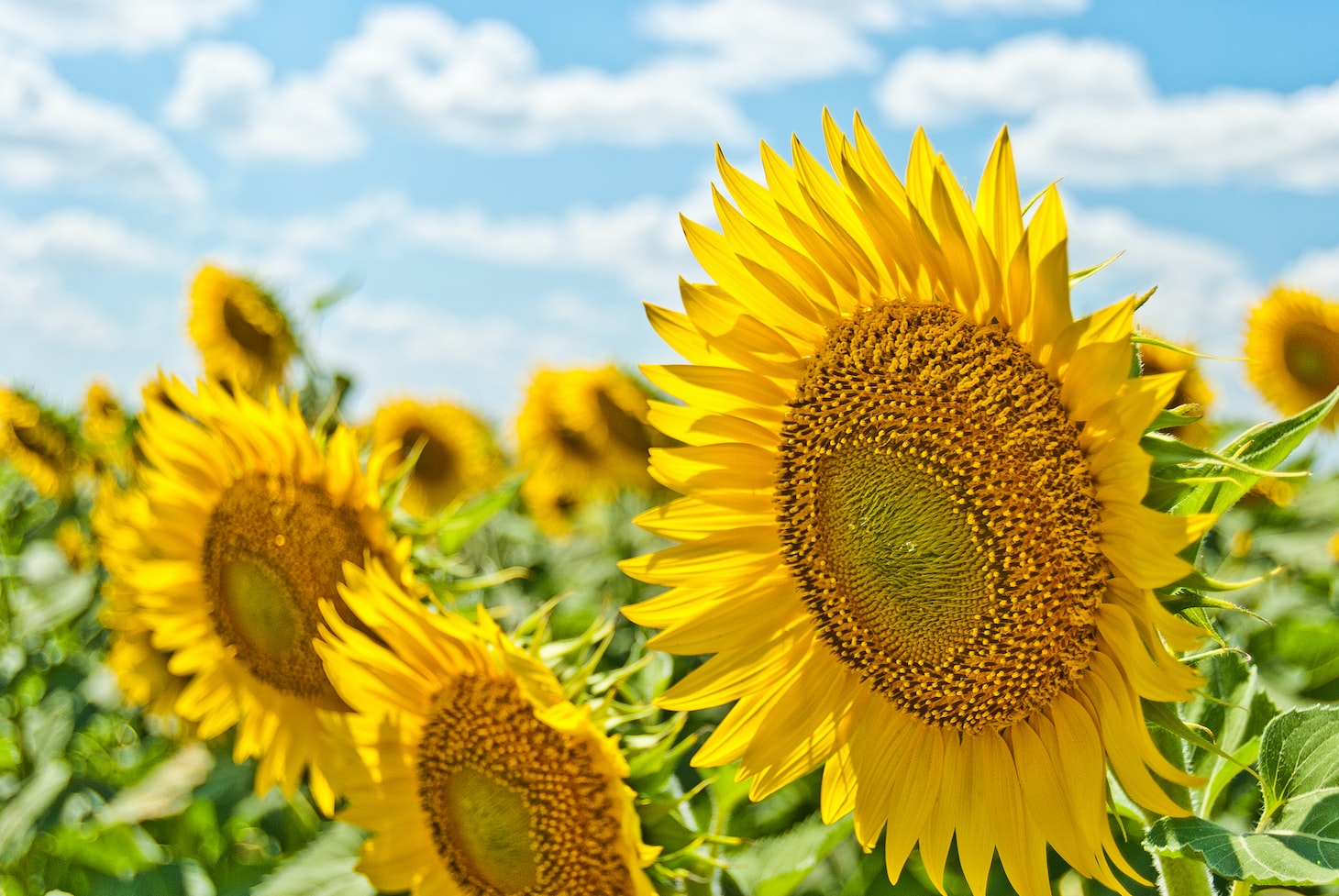