I skipped a week because I had a lot going on in life, like my new job, which I officially started this week. It's...fairly chaotic and I spent over ten hours there on Monday. I also got hit by the ole bait and switch, but that's a story for another time.

Anyway, I finished editing and even published my short story! Subscribers can download it directly from here, otherwise you can purchase it from the retailer of your choice.

I didn't do a proper cover reveal, but then I don't want this release to overshadow Fluid Bonding.

As for my WIP, I found time to revise (and condense) several more chapters. Current chapter count is 34, word count is finally above 70k! I was teetering around on the edge for a good while. I don't know if I'll hit 80k, but I would like to. I like even numbers.

I'm essentially done with revisions now, so this will be the last of this series. I'll be moving to editing this weekend! I edited a bit as I worked on revisions, but there are some scenes I plan on revisiting and tweaking.

This week's snippet, more of a quote:

“After the honeymoon phase comes resentment. Meandering and trivial in the beginning, but cold and unrelenting at its climax.”

Buy Me A Tea!
Edits & Revisions

Close to the Finish Line

In which I detail my current editing status and more good news. Includes a snippet! 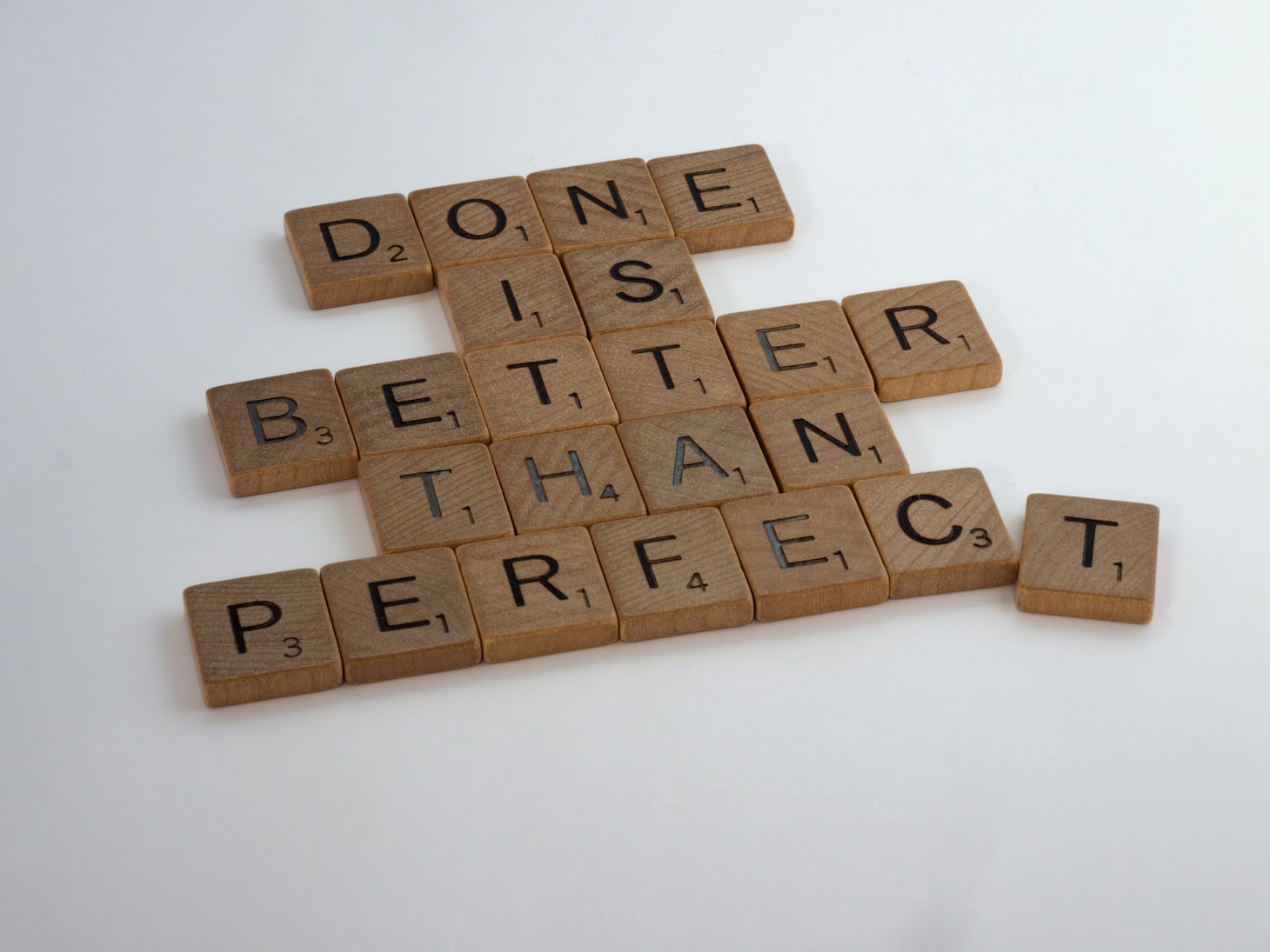 It's the chapter that convinced me that I actually want titled chapters instead of simple numbered ones—and I've decided to name it K.i.s.s.e.s., after the Bent song. 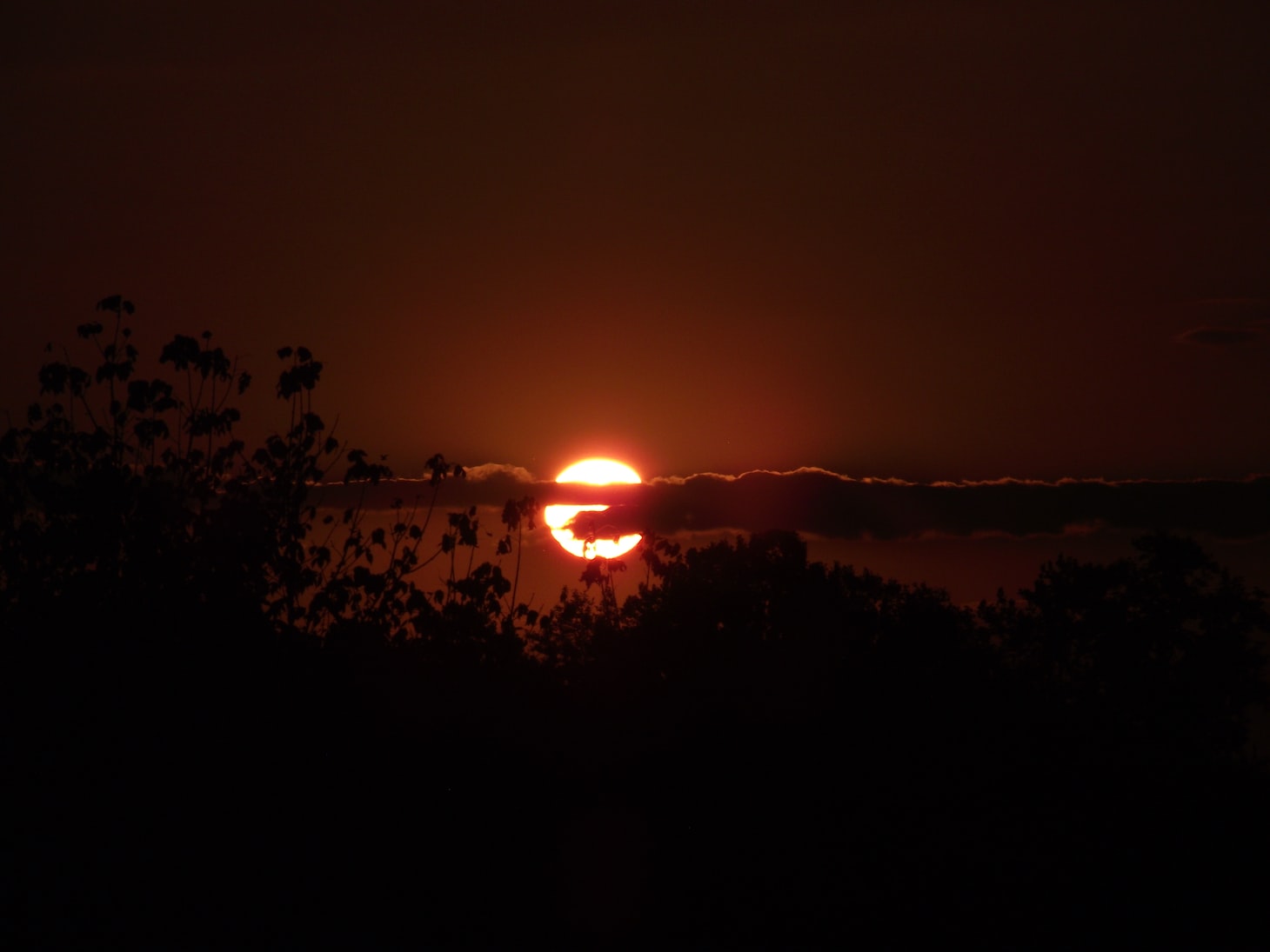 I had quite the busy week, as I decided to go through sixteen chapters, rather than ten. I have eight left to comb through, but those are more recent and not in dire need. Edit, sure, but I'm holding off on that until I have the story straightened out. 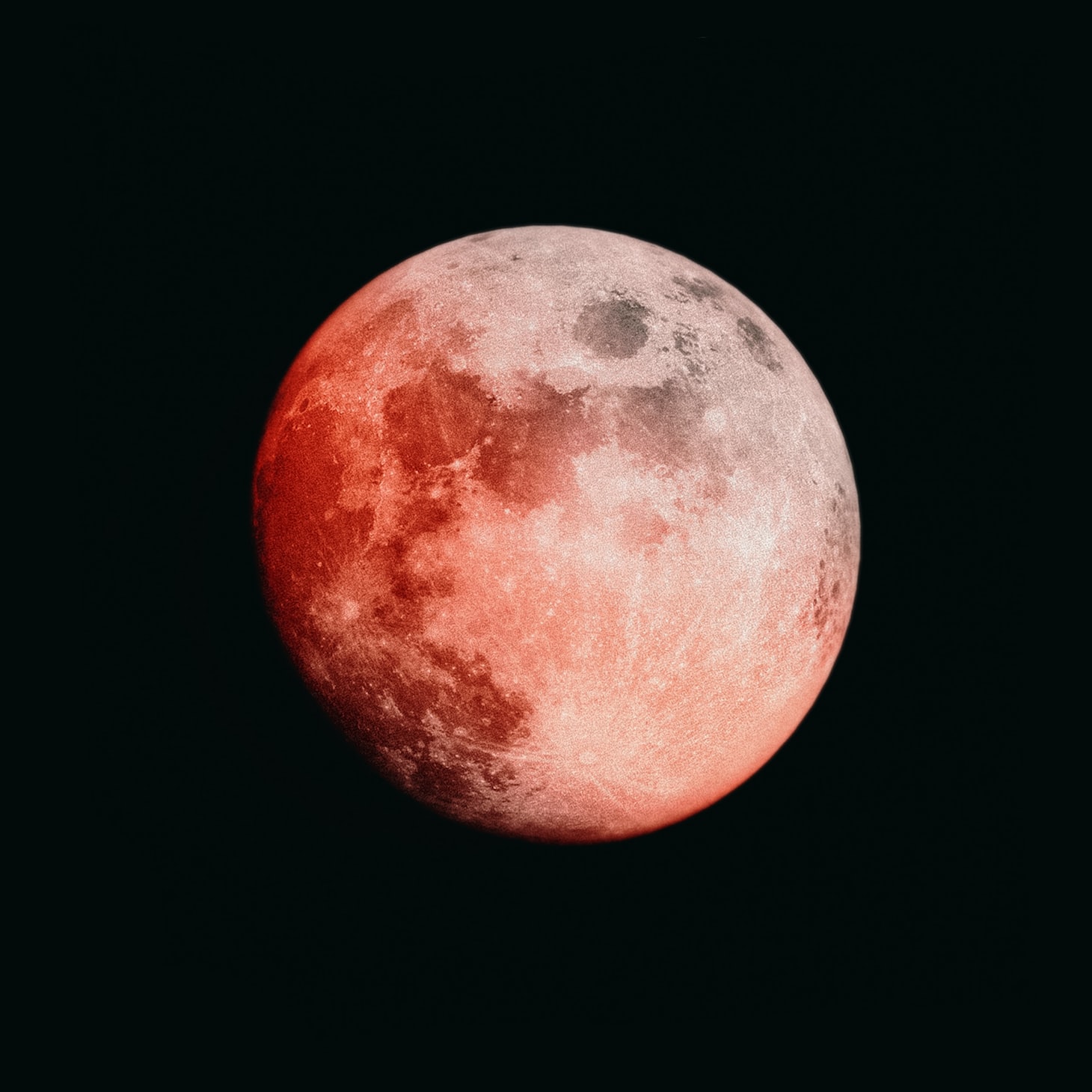