Or in the foreseeable future.

It's not that I'm low on time or anything, but rather I don't have much of a need for it anymore. I honestly question if I ever did.

When I first signed up back in 2019, it was with the intent to become a better and more consistent writer – but also find community to encourage me along and maybe exchange banter with. I didn't find much of the latter two, but it got the ball rolling for the first, and arguably, the most important one.

Socializing has always been an uphill battle for me, but it was especially frustrating back then, when I needed it most. I've never been able to find a group for these things, so I always end up doing them alone. It felt like it defeated the purpose of doing NaNo, but actually finishing something was more important to me than whatever temporary "friends" I could make along the way. I've learned by now that "finding community" is more of a pipe dream, something I can never hope to obtain.

Unsatisfied with my solo experience with NaNo (the stats are fun, at least), I sought out alternatives. Challenges you can do throughout the year appealed to me the most. And so I stumbled upon word trackers and 4thewords – a site where you fight monsters with the written word. It's quite fun, and there's no shortage of quests for a beginner. It's the gamification aspect that does it for me, seeing immediate results and encouragement for my writing.

I've been at it since 2017, though sporadically in the beginning. I'm very close to hitting my 700 streak, and hope to go beyond that in the future. I've exhausted all quests at this rate, so I'm waiting for the latest area to update. It's a pain, but it gives me a reason to stock up on materials I may need in the future.

4thewords doesn't offer the main perks like NaNo (as far as I see it, anyway), like discounts on new writing tools – and I have all I need, in that regard, but it does get you to write. And that whole "write 50k in a month" thing doesn't suit my writing style. I've reached that goal a few times, but it was always stressful and had me pressed for time. And the quality of my work suffered, as a result.

It also helps that I've had more time for it the last two years, since I've mostly been working from home. That's changing soon, unfortunately; I got a job at Walmart and that may have a negative effect on my mental health for a bit. I'd really love to write full time, but it just doesn't pay the bills right now. 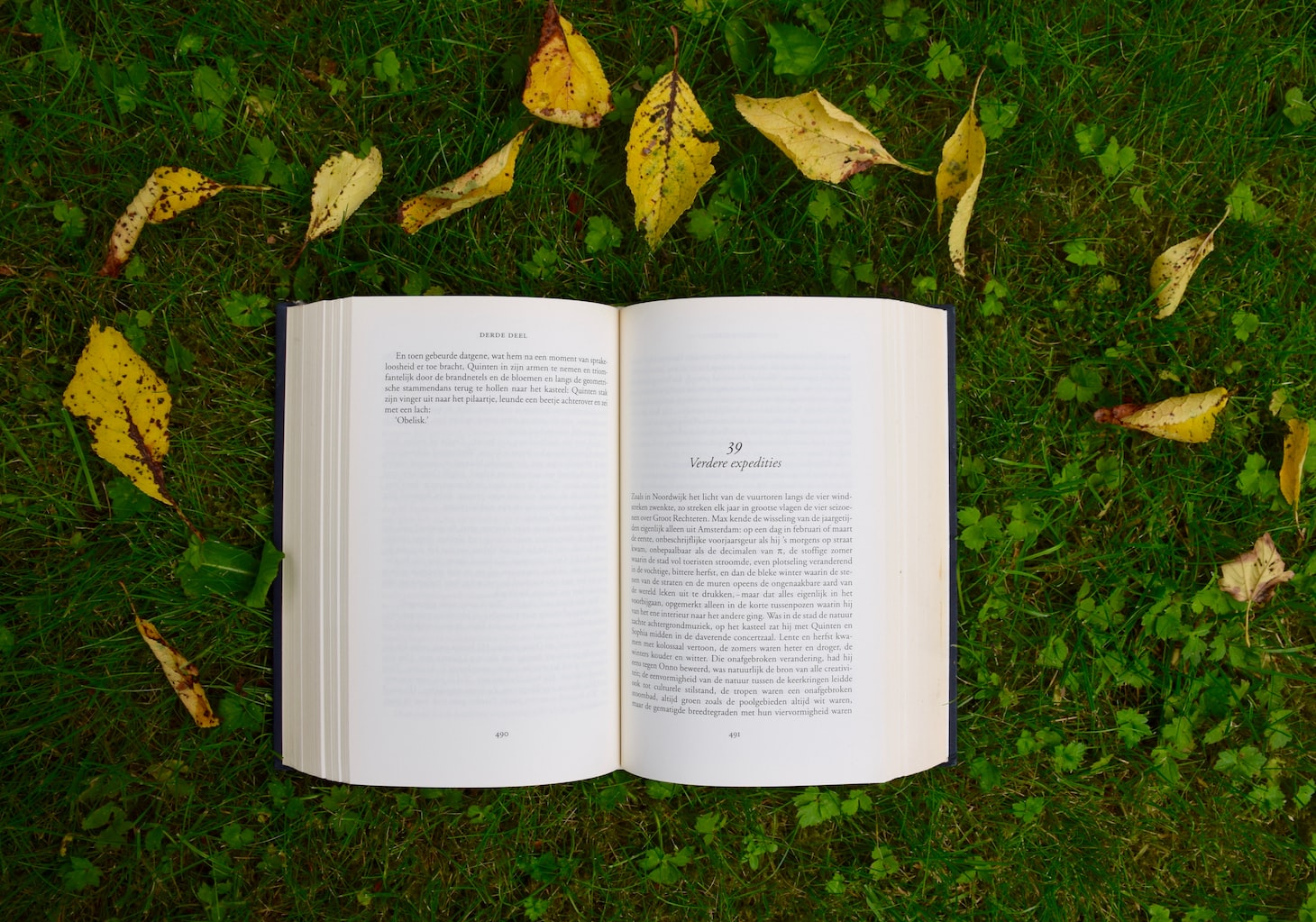 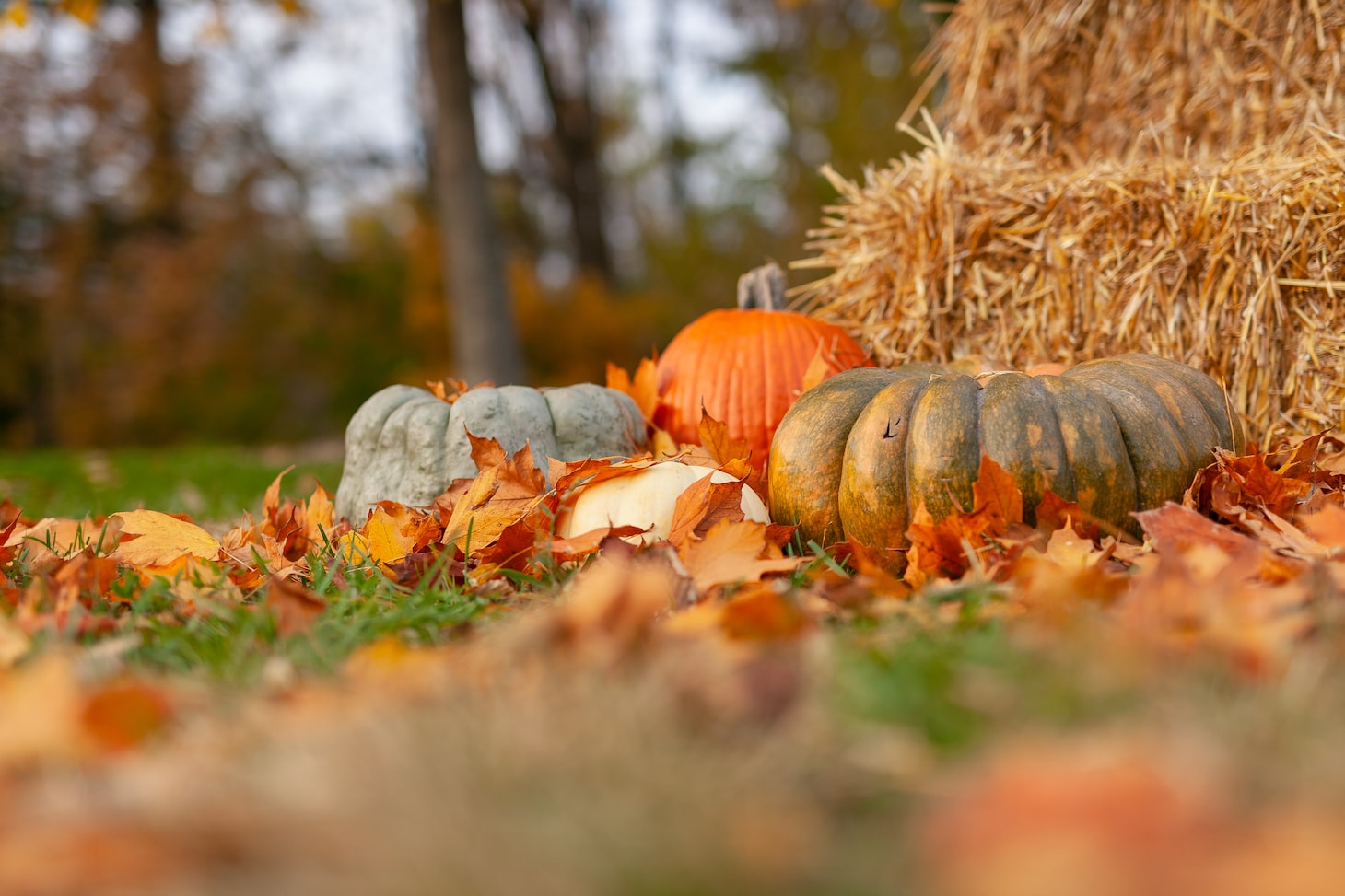 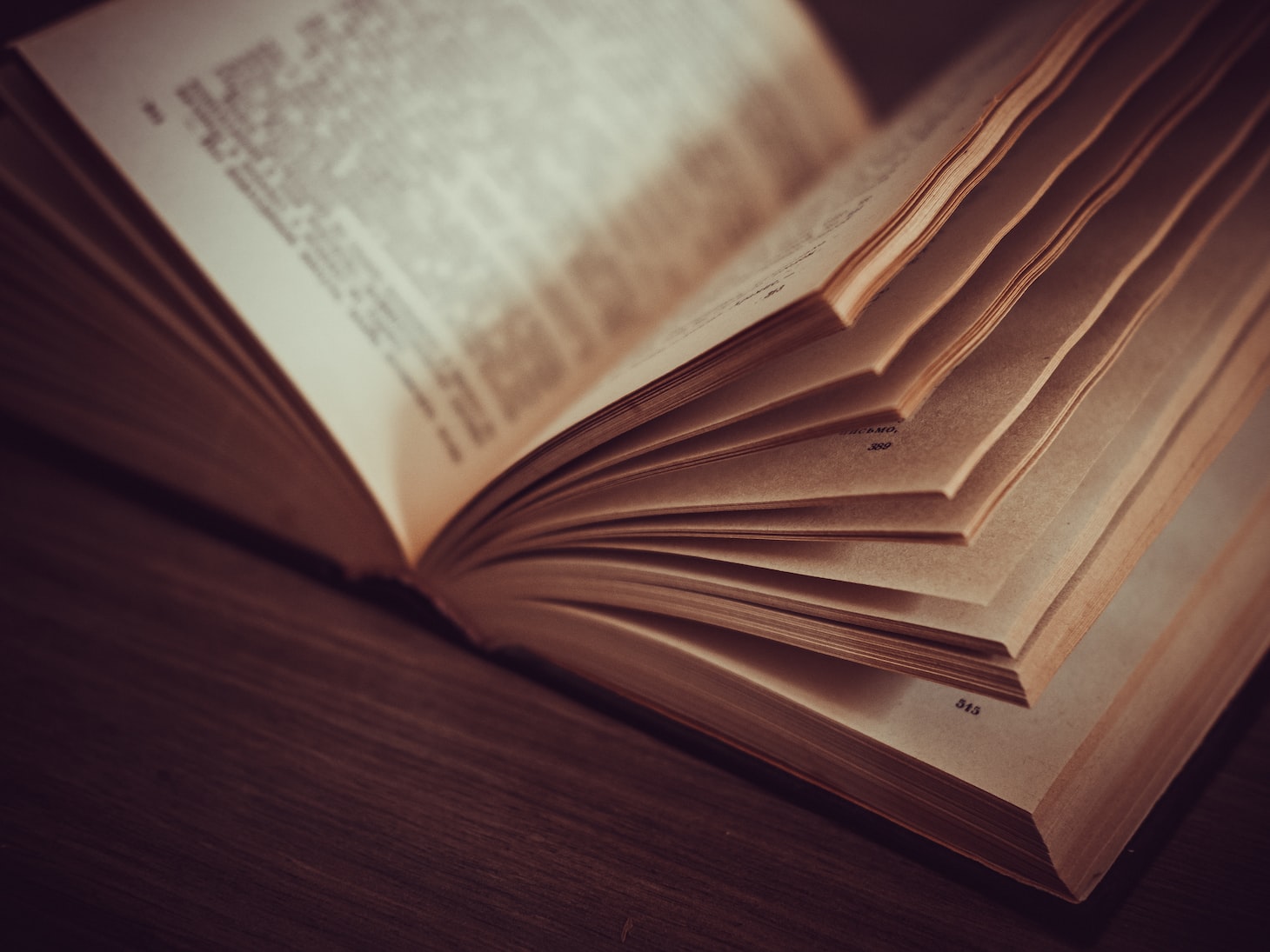